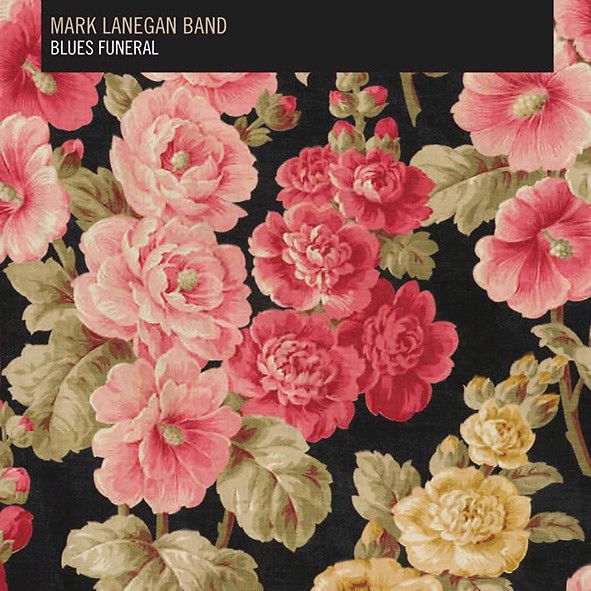 Blues Funeral is the seventh studio album by American alternative rock musician Mark Lanegan, released on February 6, 2012 on 4AD. The album was recorded with producer Alain Johannes throughout early 2011 and Johannes, as well as other musicians including Greg Dulli, David Catching and Jack Irons, contributed to the recording process.

Aside from collaborative albums with Isobel Campbell, and other collaboration projects including Soulsavers and The Gutter Twins, Blues Funeral was Mark Lanegan's first new material in eight years, since Bubblegum (2004).