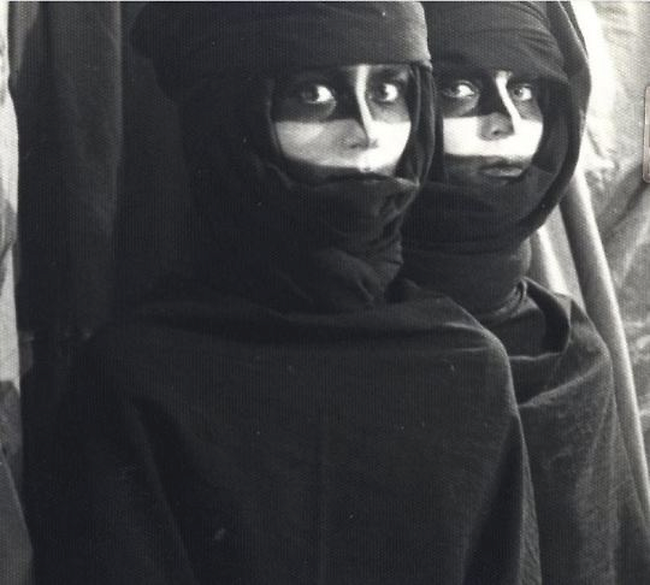 Saâda Bonaire is the disco/world music project duo out of Bremen, Germany that was never meant to be.

Formed by Bremen DJ Ralf Behrendt in 1982, Saâda Bonaire was a unique concept band centered around two sultry female vocalists (Stefanie Lange and Claudia Hossfeld) who would be joined by dozens of local musicians culled from the local immigration center.

Originally signed to EMI in 1982, their first and only single, “You Could Be More As You Are” was produced in Kraftwerk’s studio by legendary Matumbi, Slits and Pop Group producer Dennis Bovell. There they were joined by jazz icon Charlie Mariano (previous collaborations include Gong, Stan Kenton and Charles Mingus) who lent his talents on saxophone.