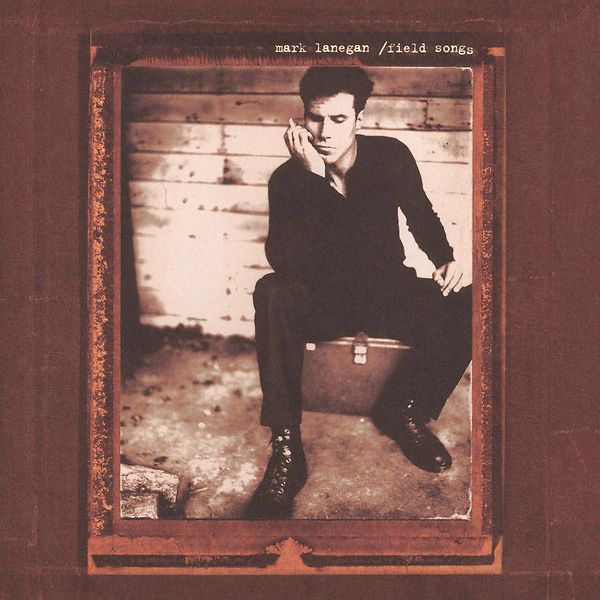 Field Songs is the fifth solo album by Mark Lanegan, released in 2001 on the Beggars Banquet label.

The album represents a departure of sorts for the singer. While retaining the acoustic atmosphere of his previous solo efforts, Field Songs incorporates Middle Eastern influences ("No Easy Action") as well as experimental musical landscapes ("Miracle," "Blues for D") which elicited comparisons from critics to Tom Waits. Lanegan's gravelly, gin-soaked vocals on "Don't Forget Me" and "Fix" is balanced out by his delicate delivery featured on "Kimiko's Dream House" and "Pill Hill Serenade," which could be the saddest song the singer has ever written.

"Blues for D" was co-written by Lanegan and Soundgarden bassist Ben Shepherd.

Chris Goss sings on "She Done too Much."