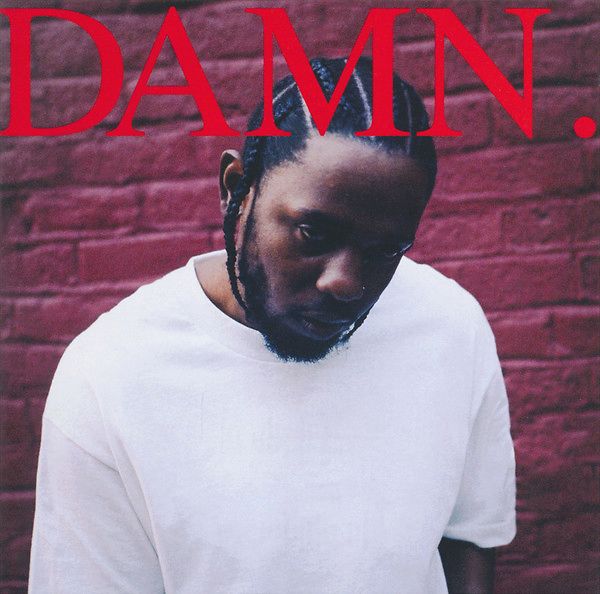 Damn is the fourth studio album by American rapper Kendrick Lamar. It was released on April 14, 2017, by Top Dawg Entertainment, Aftermath Entertainment and Interscope Records. The album features production from a variety of record producers, including executive producer and Top Dawg Entertainment label-head Anthony "Top Dawg" Tiffith, Sounwave, DJ Dahi, Mike Will Made It and Ricci Riera; as well as further production contributions from James Blake, Steve Lacy, BadBadNotGood, Greg Kurstin, The Alchemist and 9th Wonder, among others.