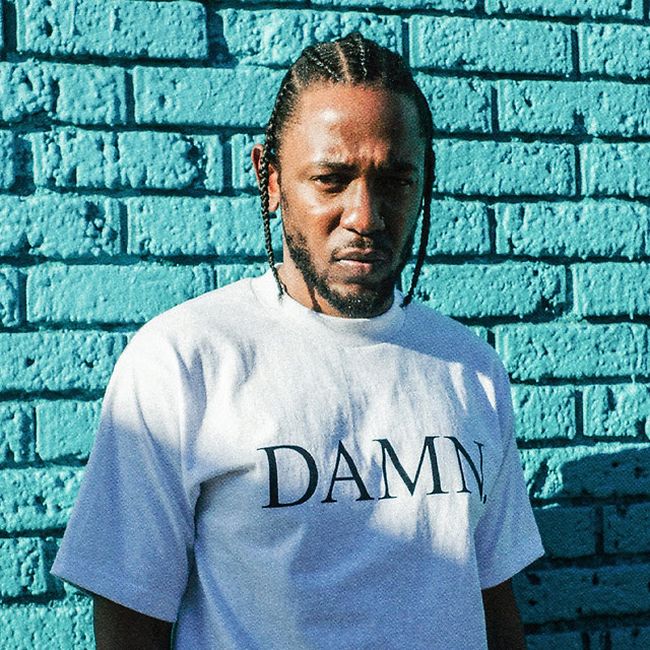 After his 2012 debut album Good kid, M.A.A.D city he took the world by storm.

Lamar has been regarded as one of the best and most influential artists of his generation, and one of the greatest rappers and lyricists of all time due to his unique takes on political, social, emotional & racial issues in his songs.

Every studio album he creates is preceded by unfathomable amounts of hype as nobody dares to imagine how his next album will impact the world.

"When the whole world see you as (2)Pac reincarnated, that's enough pressure to live your whole live sedated" is one of Lamar's most hard hitting lines in the "the heart part"-series; contemplating life, fame, shame & aspirations.

Aside from his solo career, he is also known as a member of the hip hop supergroup Black Hippy alongside his Top Dawg Entertainment label-mates Ab-Soul, Jay Rock, and Schoolboy Q.