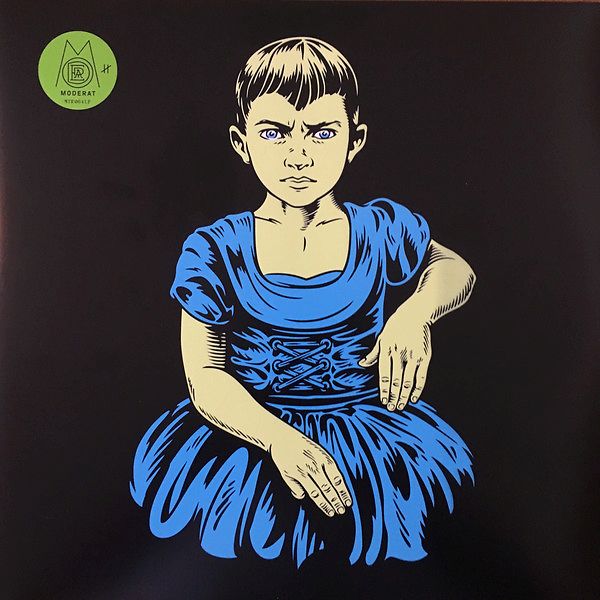 The band has released three studio albums to date, III being their most recent, released on April 1, 2016.

In August 2017, Moderat announced they were taking an indefinite hiatus after their world tour that ended in Berlin on 2 September 2017.