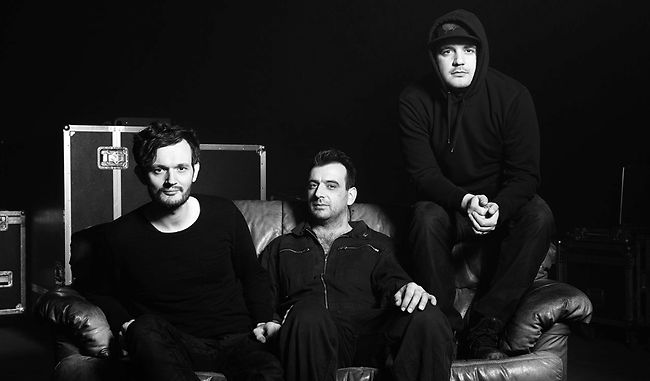 Iconic electronic duo Modeselektor joined forces with singer-songwriter and producer Apparat to create Moderat. Based in Berlin, the group play around with elements from electronica, house, breakbeat and IDM to bring "The #1 Live Act" as voted by Resident Advisor readers in 2009.