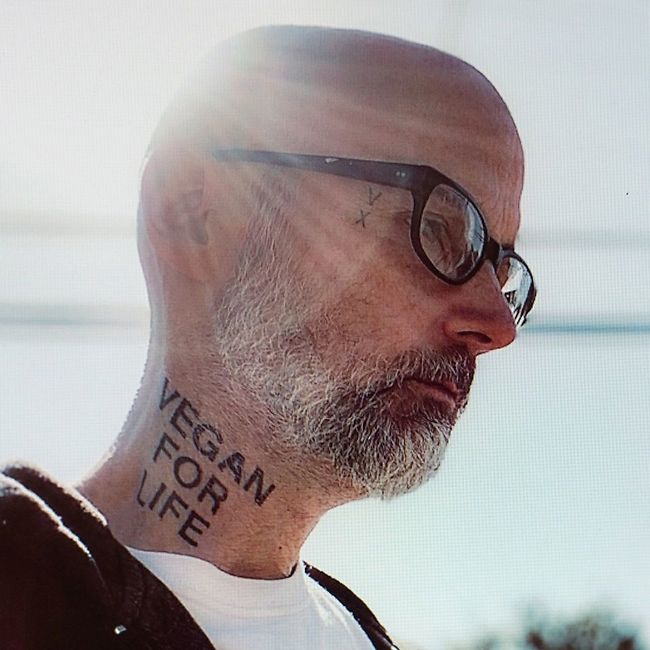 He has sold 20 million records worldwide.

He's considered to be among the most important dance music figures of the early 1990s, helping bring dance music to mainstream audiences around the world.