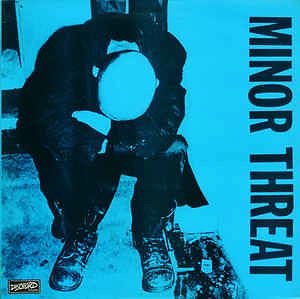 This 12" LP was re-cut from The Silver Sonya re-masters in November 2008 at Chicago Mastering Service, features a new yellow cover and comes with a free MP3 download of the album. Engineered by Inner Ear Studios. © 1981, 1984 Cat #: Spine shows DISCHORD No. 12; Labels shows DISCHORD 12.