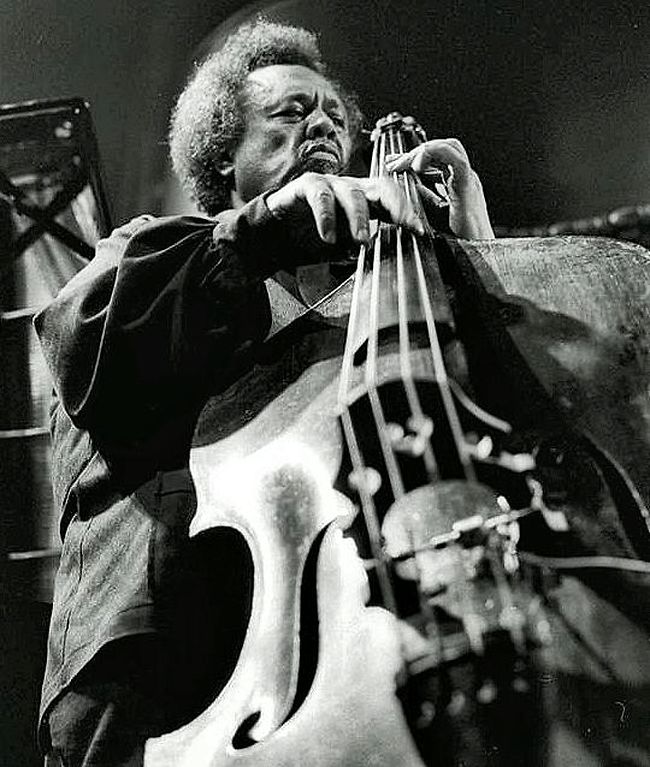 Charles Mingus Jr. (April 22, 1922 – January 5, 1979) was an American jazz double bassist, pianist, composer, and bandleader. A major proponent of collective improvisation, he is considered to be one of the greatest jazz musicians and composers in history, with a career spanning three decades and collaborations with other jazz musicians such as Louis Armstrong, Duke Ellington, Charlie Parker, Dizzy Gillespie, and Herbie Hancock.

Mingus's compositions continue to be played by contemporary musicians ranging from the repertory bands Mingus Big Band, Mingus Dynasty, and Mingus Orchestra, to the high school students who play the charts and compete in the Charles Mingus High School Competition.

In 1993, the Library of Congress acquired Mingus's collected papers—including scores, sound recordings, correspondence and photos—in what they described as "the most important acquisition of a manuscript collection relating to jazz in the Library's history".