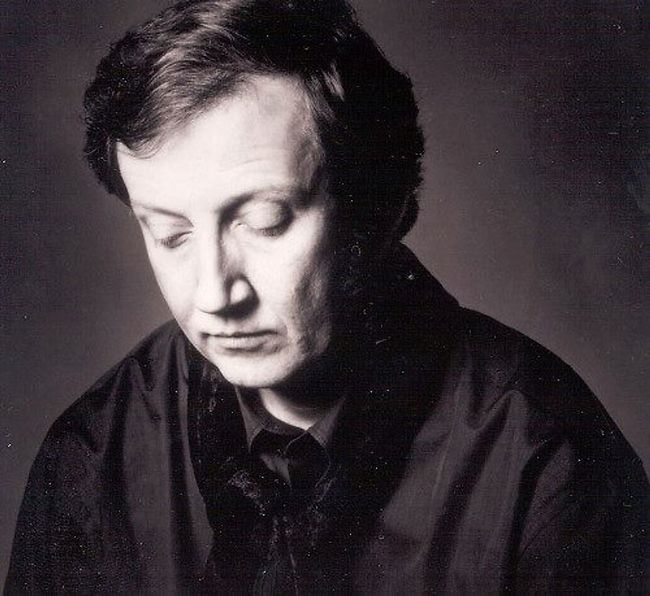 In 1978, he became a producer at the BRT. For Radio 2 he produced concerts by Philip Glass, Steve Reich, Terry Riley, Meredith Monk, Urban Sax and others, and hosted a program called Funky Town together with Gust De Meyer (with whom he recorded the experimental album For Amusement Only).

Known primarily as a composer since the early 1980s, Mertens began developing a reputation after releasing "Struggle for Pleasure", under the name of his early ensemble Soft Verdict, and for "Maximizing the Audience", which was composed for Jan Fabre's play The Power of Theatrical Madness, which premiered in 1984 in Venice, Italy.

Mertens' style has continually evolved during the course of his prolific career, starting from downright experimental and avant-garde, always gravitating around minimalism, usually, however, preserving a melodic foundation to the forays that he makes into the worlds that he is exploring.

Mertens has released more than 60 albums to date, the majority of which were issued by Les Disques du Crépuscule from 1980 until 2004. Mertens also produced a number of Crépuscule releases and consulted with the label on its choice of works by contemporary composers such as Michael Nyman, Gavin Bryars, and Glenn Branca.