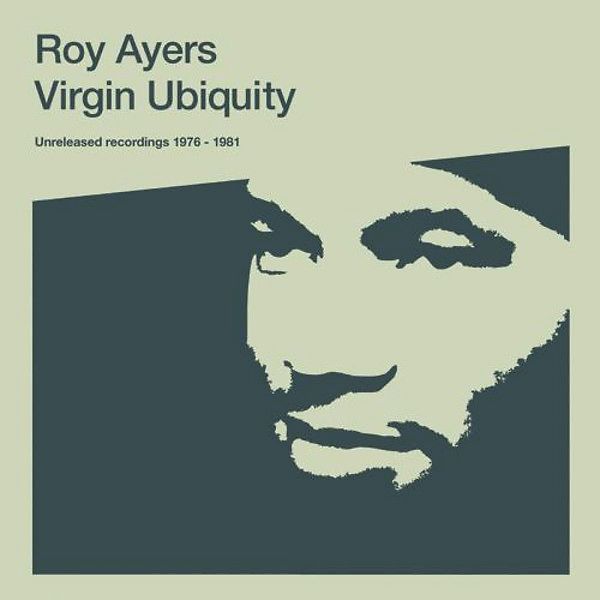 A collection of thirteen never-before-released tracks!
€ 39,95

The late ‘70s were such a creatively fertile period for Roy Ayers and his associates that many of his finest recordings never made it onto the official releases. Ayers kept the master tapes in storage until Peter Adarkwah of BBE Records in London got wind of them, at which point they were collected on the aptly named Virgin Ubiquity. The songs feature all the different permutations of Roy Ayers’ band, which maintained a core philosophy through shifting rhythm sections and vocalists. The underappreciated Merry Clayton brings a husky edge to “Oh What A Lonely Feeling,” “I Really Love You” and “What’s the T?” her earthy voice contrasting with the liquid textures of Ayers’ arrangement. Carla Vaughn was another of Ayers’ singing vixens, her sensual presence blending seamlessly into “Boogie Down,” “Mystic Voyage” and “Together Forever.” Although performances here rich with detail, it is a pleasure to hear “I Just Wanna Give It Up,” an uncharacteristically spare arrangement that allows us to study the inner dynamics of the Ayers machine.

“Since his 1963 debut, Ayers has worked with everyone from Herbie Mann and Guru to Fela Kuti and Erykah Badu, and his shimmering sound has foreshadowed acid jazz and fueled hip-hop, as well as gracing contemporary R&B.; Though Virgin Ubiquity is billed as a collection of thirteen never-before-released tracks, it’s far more than a mere scrap heap of outtakes, as each of its “from the vault” cuts luxuriate on the comfortable musical bed that Ayers mastered from ’76 through ’81.”