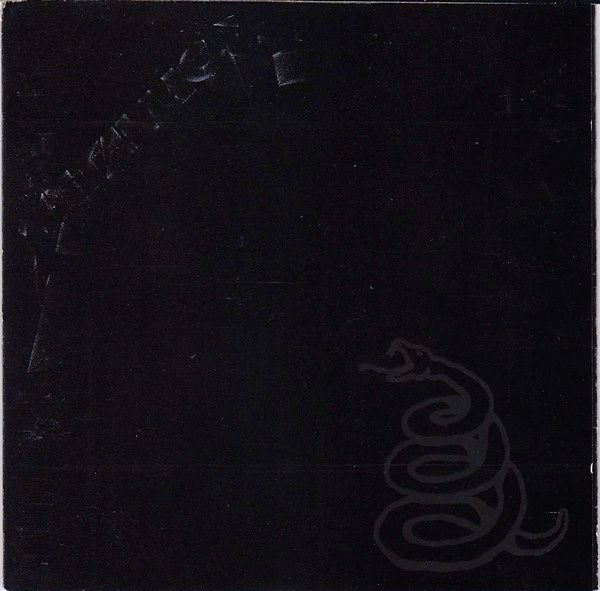 Metallica produced five singles that are considered to be among the band's best-known songs, which include "Enter Sandman", "The Unforgiven", "Nothing Else Matters", "Wherever I May Roam", and "Sad but True".

The album marked a change in the band's sound from the thrash metal style of the previous four albums to a slower and heavier one rooted in heavy metal.