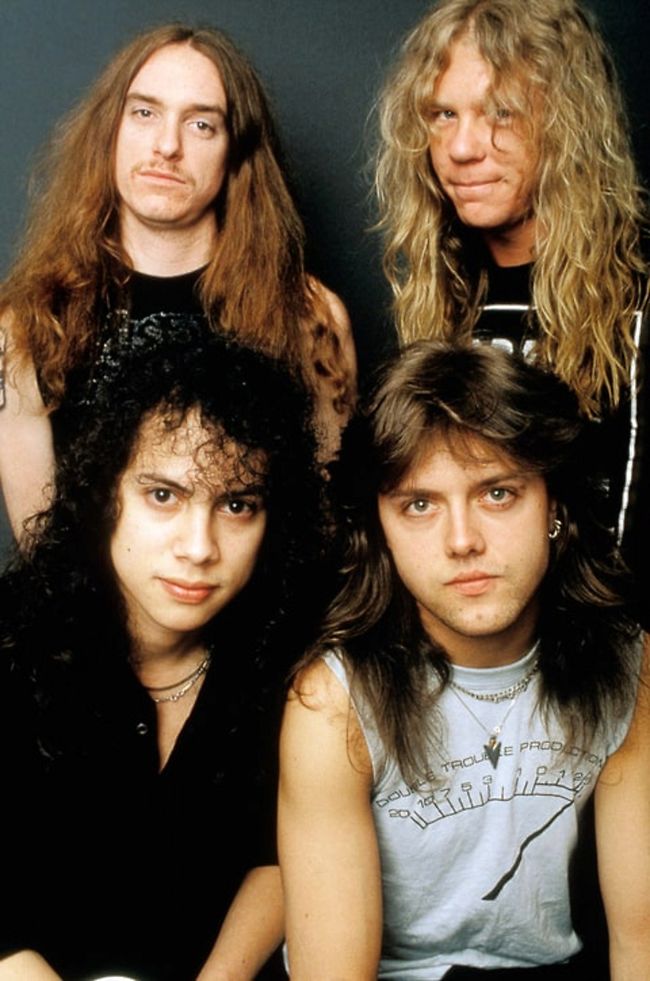 Metallica is an American heavy metal band. The band was formed in 1981 in Los Angeles by vocalist/guitarist James Hetfield and drummer Lars Ulrich and has been based in San Francisco for most of its career. The band's fast tempos, instrumentals and aggressive musicianship made them one of the founding "big four" bands of thrash metal, alongside Megadeth, Anthrax and Slayer. Metallica's current lineup comprises founding members and primary songwriters Hetfield and Ulrich, longtime lead guitarist Kirk Hammett, and bassist Robert Trujillo.