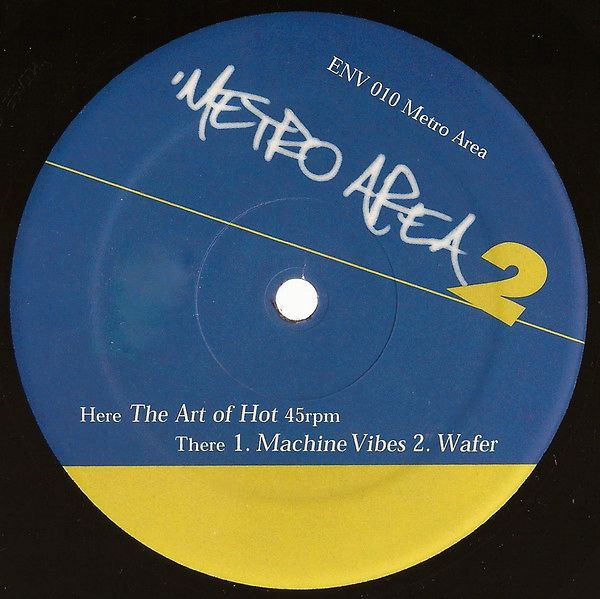 Autumn of 2022 marked 20 years since the initial release of Metro Area's first and only album, Metro Area. Environ had already remastered and re-released this essential LP for its 15th anniversary. So this time around, we're doing something a bit different.

To celebrate two decades of Metro Area, Environ has partnered with renowned mastering engineer Matt Colton (Metropolis Studios) to remaster and recut the first four Metro Area 12"s: Metro Area, Metro Area 2, Metro Area 3 and Metro Area 4. Unlike the album reissue, these records include the original, extended 12" versions of all songs, including some which have never been re-released.