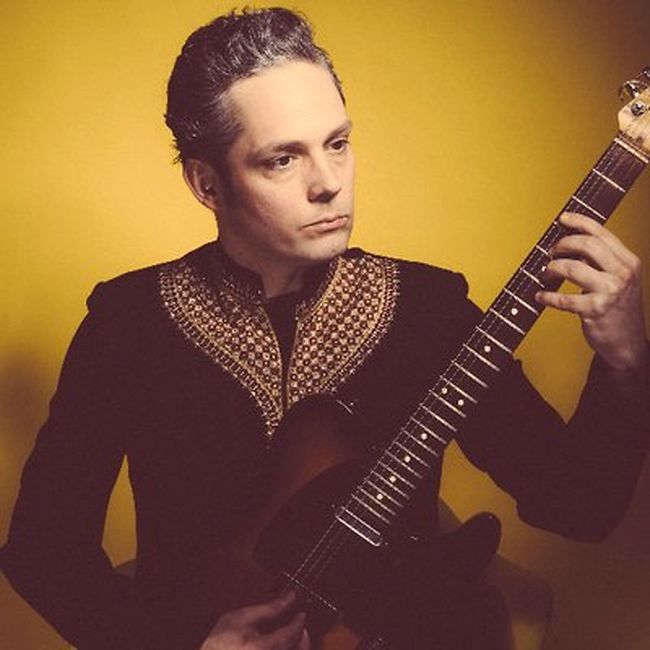 Millionaire was formed in 1999 by former Evil Superstars and dEUS guitarist Tim Vanhamel.

In 2001 they recorded their first, now classic album, entitled Outside the Simian Flock.

In 2005 the band released their second album Paradisiac produced by Josh Homme (Queens Of The Stone Age).

After a long hiatus, Millionaire was revived in 2017 as a sort of solo-project by Tim Vanhamel and since then released the incredible 'Sciencing' and 'APPLZ ≠ APPLZ' albums.