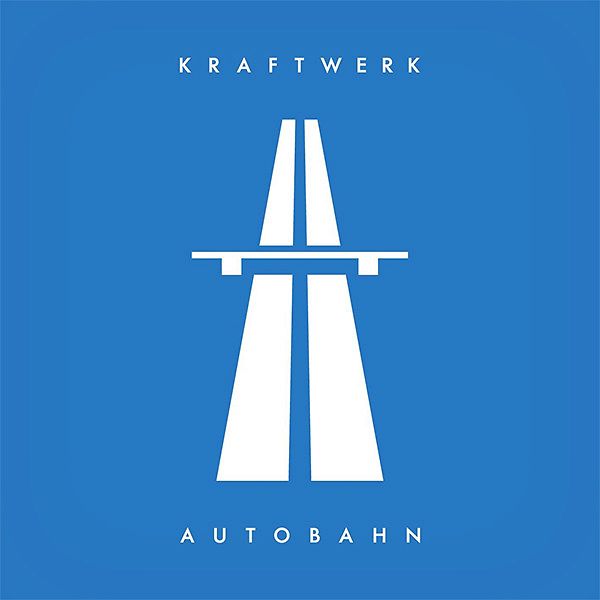 It was the band’s first album to fully embrace the repetitive electronic sound they would become known for, and was inspired by the titular German highway system. The radio edit of the title track became a surprise international hit, reaching number 11 in the UK, number 12 in the Netherlands, number 25 on the US Billboard Hot 100 chart, and number 30 in the Australian chart.

AllMusic describe it as a “pioneering album” in which “the roots of electro-funk, ambient, and synth pop are all evident.”