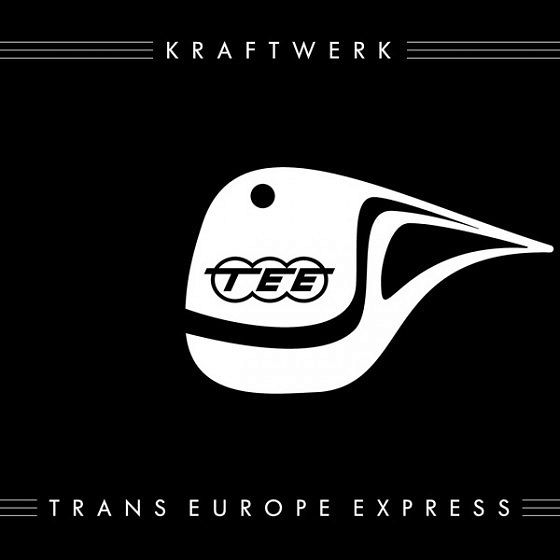 Trans-Europe Express (German: Trans Europa Express) is the sixth studio album by German electronic music band Kraftwerk. Recorded in mid-1976 in Düsseldorf, Germany, the album was released in March 1977 on Kling Klang Records. Musically, it saw the group refine their melodic electronic style, with a focus on sequenced rhythms, minimalism, and occasionally manipulated vocals. The themes of the songs include celebrations of the titular European railway service and meditations on the disparities between reality and appearance.

The album has been re-released in several formats and continued to receive acclaim from modern critics. In 2014, the LA Times called it "the most important pop album of the last 40 years.