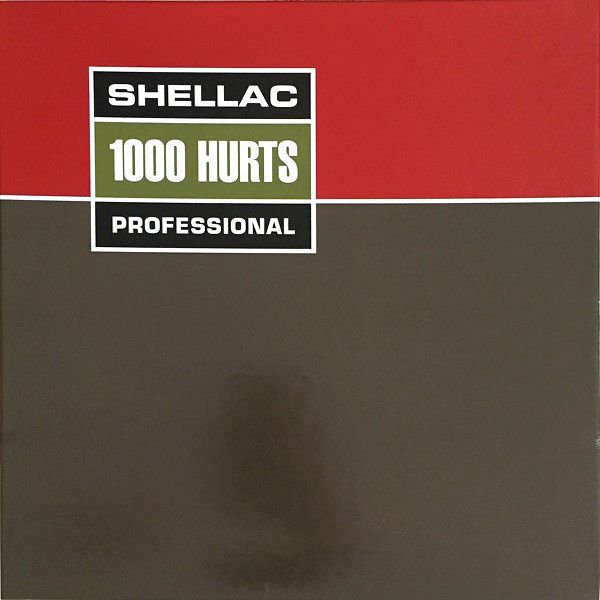 Shellac is back for another aural attack with 1000 Hurts, a more accessible album than previous ones such as At Action Park and Terraform.

Frontman Steve Albini has never sounded looser or more sarcastic than he does on the one-two opening punch of "Prayer to God" and "Squirrel Song"; the former finds the screechy one singing (!) wails of resignation over a punchy backing, while the latter has him sneering "Don't be surprised if I bust out crying" before indulging in some wicked aggro-arena stylings.

Cage-rattling aces Todd Trainer and Bob Weston are given gonzo airlift by the big-room sound Albini loves to champion--it's helium light and lead heavy at the same time. The shorter tracks, such as "Canaveral" and "QRJ," allow for easy-in, easy-out rock fiestas, while longer cuts such as "Watch Song" give the rhythm section a workout. Another fine effort from Albini and company.

Within the domain of atonal, anti-commercial rock & roll, very few are on their level.