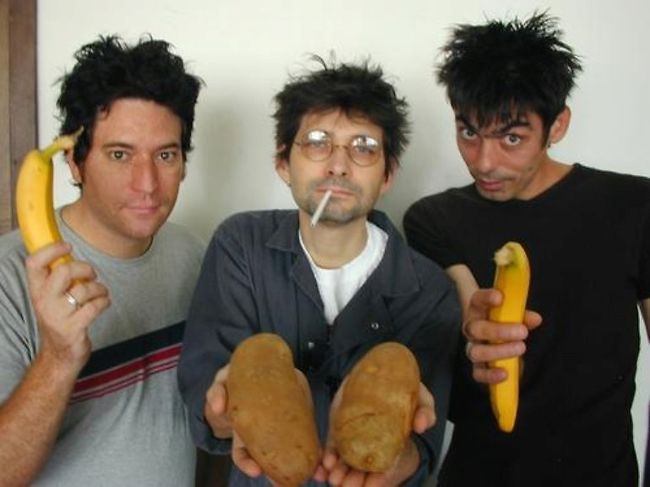 Their music genre has been classified as post-hardcore and noise rock but they describe themselves as a "minimalist rock trio".

Steve Albini, as a producer, has worked with acts including Nirvana, Pixies, the Breeders and PJ Harvey.