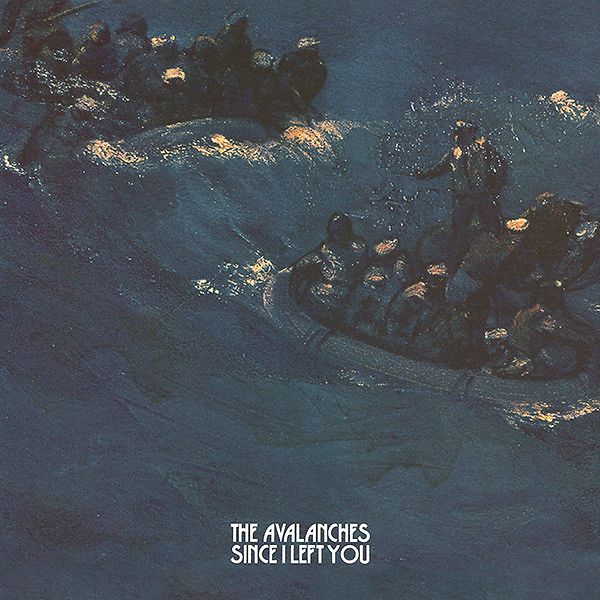 The Avalanches are an electronic music group from Melbourne, Australia, best known for their live DJ sets and debut album 'Since I Left You', which was assembled from approximately 3,500 vinyl samples. This is the 2012 reissue on XL Recordings, domestic to UK and Europe. Standard black vinyl.

Since I Left You is the debut studio album by The Avalanches. They started recording in 1999 and had used the working title of Pablo's Cruise. The duo primarily worked with a Yamaha Promix 01 and Akai S2000 samplers.

Band's members, Darren Seltmann and Robbie Chater, spent hours sampling music from vinyl records to create the songs on the album: Chater estimates that there are over 3,500 samples. After sampling and arranging, the pair would swap their tapes, listen to each other's ideas and expand on whatever they had heard. Despite working separately, both Chater and Seltmann had nearly identical studio set-ups.

The initial release date was going to be 11 September, however it was delayed due to issues with sample clearance for the 900 samples involved according to Billboard. On 27 November the album was issued in Australia with plans to have a world release in early 2001. The later release date outside Australia was due to additional sample clearances needed for international markets (in April for UK and in November 2001 for US).

More by The Avalanches