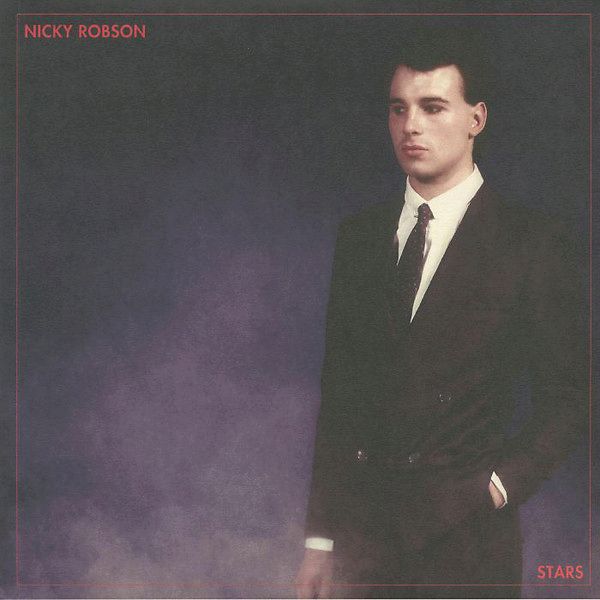 In 1981, Nick Robson wrote Stars. The song can pretty much be described as a slow, cosmic disco song. It has an unusual feel, and it comes as Oslo-based Neppås third release. This 12" holds the 12" mix, the 7" mix, and the original B-side Eye To Eye. The original 12" is as rare as they come, and here you get the original material, fully licenced, and remastered. The process of recording the material back in 1981 was not an easy one, as Nick Robson recalls:

"Fame by David Bowie is one of my favourite songs, period. I was 18 when i wrote Stars and i wanted to write something that was my version of Fame and quite honestly, as a tribute to the song. If you listen to the bass lines, there is a hint of similarity in the two. Even the lyric of Stars has a passing reference to Fame.

Stars was one of four songs recorded at Gary’s Rock City studio to supply the first two singles and form the basis of the first album. The other three tracks were Eye To Eye, Boys and She’a Like Ice. Although all four tracks were finished, for one reason or another, Boys never made it to pressing and i walked away from the business to pursue a career in film.

Stars itself, was the most ardous and problematic track that i’ve ever recorded. It took around 14 days to finally get an agreed mix when the budget probably only ran to three days. Part of the reason for this is the enormous quantity of music tracks recorded in the song. In those days, we only had 24 recordable tracks available on the Otari, so once you had recorded 23 or less actually, you had to bounce down sub-mixes to a single track to free up another batch of tracks. I think that there are around 46 tracks of instruments alone on Stars so although that kind of track usage is not uncommon now, back then it was rare. It remains the single most expensive song i ever recorded. The B-side Eye To Eye, on the other hand, was written, recorded and mixed in one day."