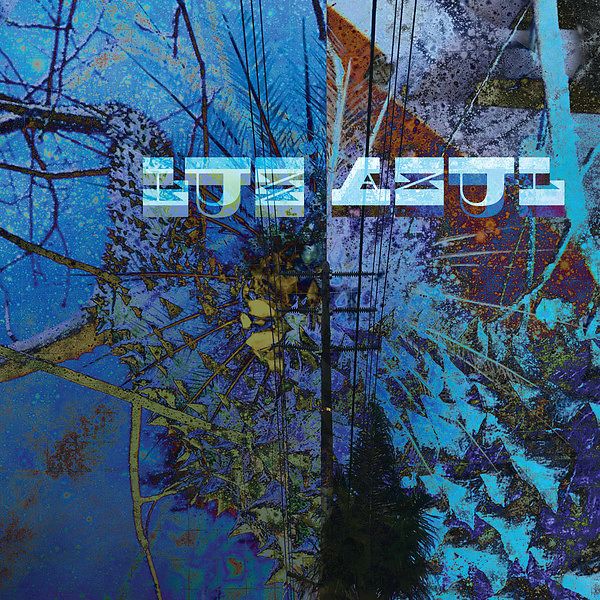 Luz Azul is a group started by LA-based vocal and performance artist Anna Homler (aka Breadwoman) together with musicians Marcos Fernandes and Robert Montoya in 2007. On this record they compose their own mesmerising cosmic universe where the hypnotic speaking in tongue voice of Anna Homler blends together with the sound of her found toys intensified by the shamanistic percussion of Marcos and the pulsating electronics of Montoya.

As fellow percussionists and sound artists, Marcos Fernandes and Robert Montoya's collaborations began in 1983 and ran the gamut from ambient to noise, rock to electronica to improvisation. Both were founding members of Trummerflora, a collective of creative musicians based in San Diego from 1999 to 2009.

All three artists were active in the improvised music scene in Southern California and met at Spring Reverb 2006, an annual festival of experimental music curated by the Trummerflora Collective. At the time, Fernandes was experimenting with processed percussion as well as phonography and samples while Montoyawas exploring improvisational possibilities on the computer.

Fernandes and Homler expressed their mutual interest in collaborating but it was not until the fall of 2007 that they performed a series of concerts together. Pleased with the results, they performed together again in the spring of 2008 with the addition of Montoya. There was chemistry and the trio promptly decided to enter the studio to capture their collective magic. The session yielded the music found on Luz Azul.