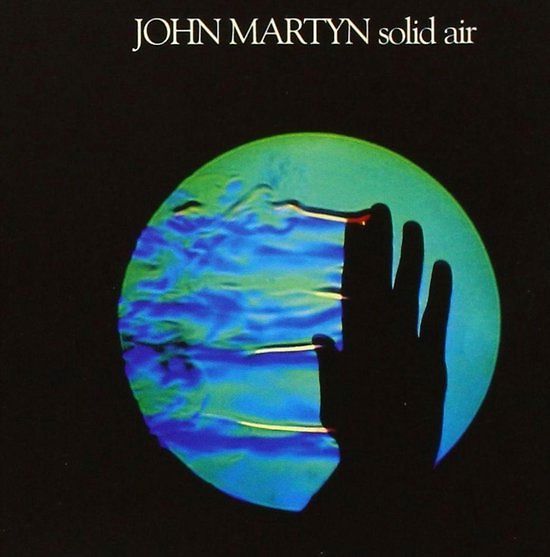 The album was recorded over eight days and features instrumental contributions by bassist Danny Thompson and members of Fairport Convention. "Solid Air", the title track, was dedicated to a friend of Martyn's, Nick Drake, who would die of an antidepressant overdose 18 months after the album was released. Martyn said of the track "It was done for a friend of mine, and it was done right with very clear motives, and I'm very pleased with it, for varying reasons. It has got a very simple message, but you'll have to work that one out for yourself."

The album features an avant-garde cover of Skip James' "Devil Got My Woman," here retitled "I'd Rather Be the Devil" and performed with heavy use of Martyn's Echoplex tape delay effect.