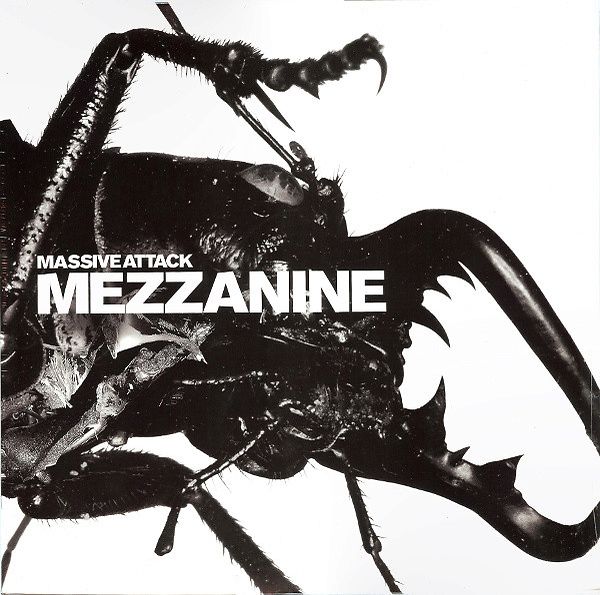 Mezzanine is the third studio album by English electronic music group Massive Attack, released on 20 April 1998 by Circa and Virgin Records. Produced by Massive Attack and Neil Davidge, it saw the duo expanding their trip hop sound to electronica stylings, with diverse influences from new wave, rock, hip hop, and dub music.