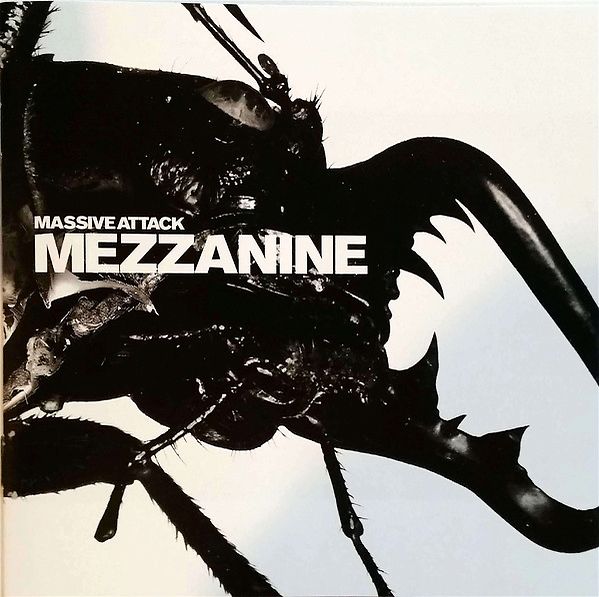 Mezzanine is the third studio album by English electronic band Massive Attack, released on 20 April 1998 by Circa and Virgin Records.

Mezzanine topped the charts in the United Kingdom, Australia, Ireland, and New Zealand, becoming the band's most commercially successful album to date. It saw the band expanding their trip hop sound to electronica stylings, with diverse influences from rock, hip hop, and dub genres.

Mezzanine has been described as featuring trip hop and electronica. Musically, the album is a major departure from the jazzy and laidback sound of the first two albums, Blue Lines and Protection, invoking the dark undercurrents which had always been present in the collective's music. The album's textured and deep tone relies heavily on abstract and ambient sounds, as demonstrated in the song "Angel" among others.

Similar to their previous albums, several songs use one or more samples, ranging from Isaac Hayes to The Cure. In 1998, Manfred Mann sued Massive Attack for unauthorised use of a sample of the song "Tribute" from Manfred Mann's Earth Band's eponymous 1972 album, used on "Black Milk". The song has subsequently appeared as "Black Melt" on later releases and at live performances, with the sample removed.