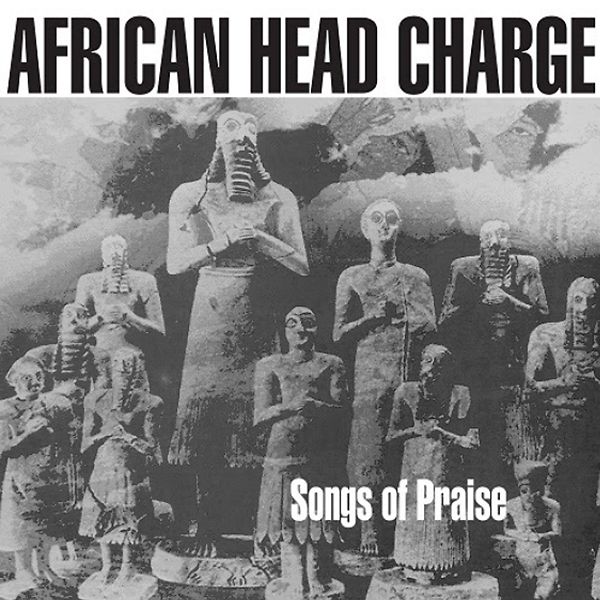 Originally issued in 1990 and considered by many fans to be AHC’s masterpiece, Songs Of Praise features religious chants set to an African dub backdrop of layered hand percussion, with a mighty sonic and great musicianship places the record in a unique place. An outernational classic.

For this reissue the album has been expanded to a double LP with all the tracks from the original vinyl release plus bonus tracks previously only available on CD. Re-cut by On-U (and reggae) mastering legend Kevin Metcalfe. Includes a download card for the full audio plus double-sided poster insert with excerpts from a new interview with band leader Bonjo Iyabinghi Noah.

Tracks A1 - B4 comprise the original vinyl edition. Tracks C1 - D1 were part of the original CD edition. Tracks D2 & D3 were bonus tracks added to the 2005 CD reissue. Track D4 is a version of Orderliness, Godliness, Discipline and Dignity released on a 7” single with Alan Vega and Alice Donut to accompany issue #12 of Sniffin’ Rock fanzine.