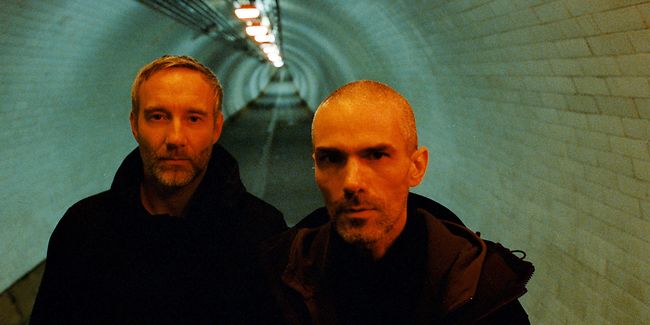 Autechre are an English electronic music duo consisting of Rob Brown and Sean Booth, both from Manchester, Formed in 1987. They are one of the best known acts signed to UK electronic label Warp Records.

the duo was highly Influenced by styles such as 1980s electro-funk and acid house but has evolved throughout their career from early, melodic techno recordings to later works often considered abstract and experimental.