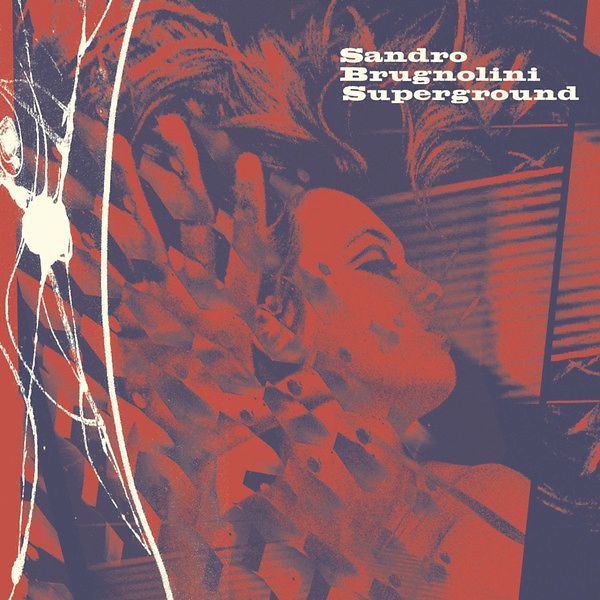 Some of the trippiest sound library material we've ever heard from Sandro Brugnolini...
€ 29,95

What if the infamous Underground and Overground albums had a third psychedelic chapter, still secret and unreleased until today? This Superground LP is sonically akin to the legendary pair for which composer Sandro Brugnolini will always shine worldwide, and ideally brings the trilogy to a close.