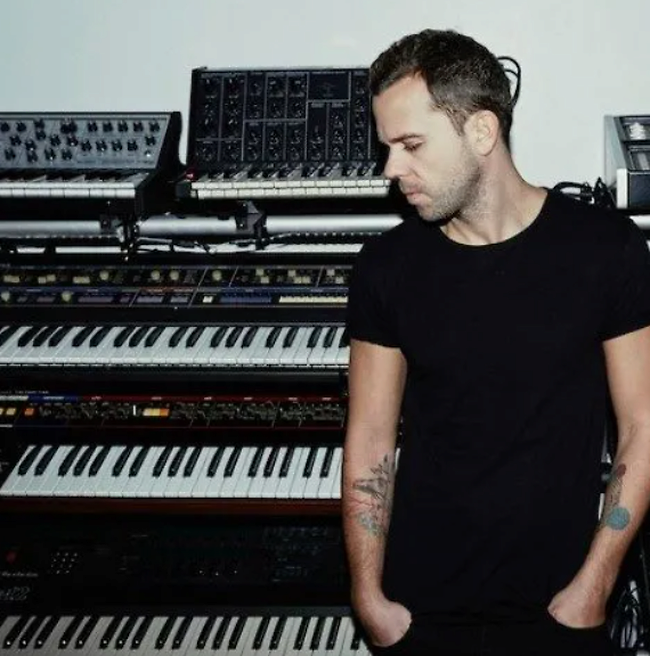 M83 is a French rock group formed in Antibes in 1999 and currently based in Los Angeles. Initially a duo of multi-instrumentalists Nicolas Fromageau and Anthony Gonzalez, Fromageau parted ways shortly after touring for their second album Dead Cities, Red Seas & Lost Ghosts.

Gonzalez remains the sole constant member of the project, serving as the primary songwriter and lead vocalist. The band has released eight studio albums, including the Grammy Award-nominated Hurry Up, We're Dreaming, and two soundtracks.

Gonzalez records primarily on his own, with numerous guest musicians. The band is signed to Mute Records and found breakout success in 2011 with the single "Midnight City". Their sound has been described as a mix of synthpop, new wave, shoegaze, and ambient.