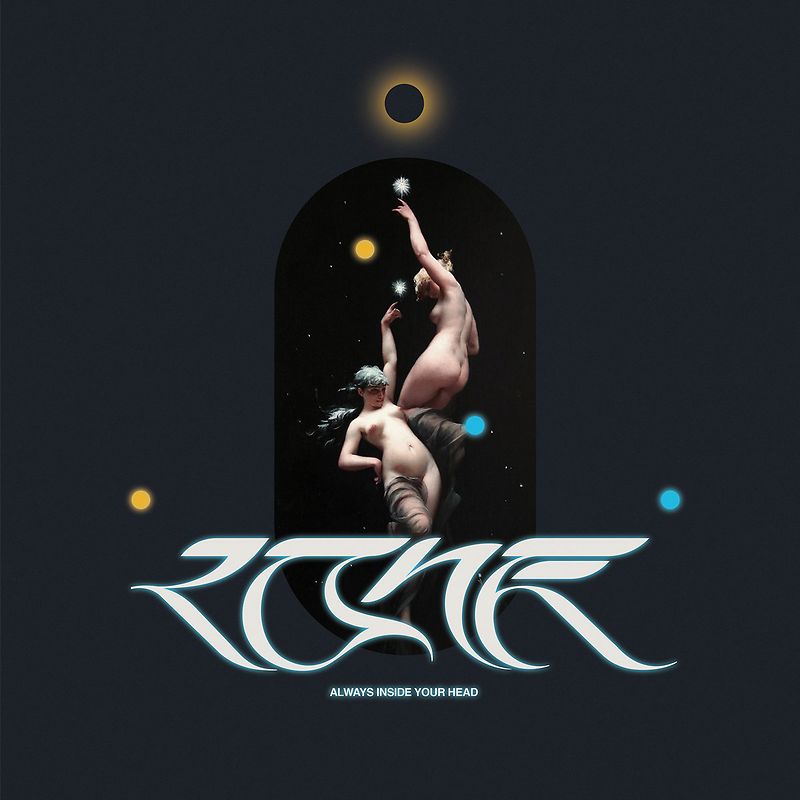 I tried to imagine what a Balearic/house tune might sound like if it were produced by Kevin Shields.
€ 32,95

On 22nd October, the Nottingham-raised and highly-praised musician/DJ/producer Matt Cutler, AKA Lone, presents his 8th album – and first in 5 years – ‘Always Inside Your Head’. It marks two major changes, with both a new label and new approach – featuring vocalists for the first time.

This deeply textural and ethereal artwork is situated high above the clouds, amidst the heavens, occupying a stratospheric state where swathes of synthesized vapour and azure rays sound like a literal breath of fresh air.

A varied selection of music influenced the record, but two main influences were Cocteau Twins and My Bloody Valentine. “I wanted to approach a range of different styles, but attack them from their angle in a way, so for example on 'Inlove2' I tried to imagine what a Balearic / acid house tune might sound like if it were produced by Kevin Shields”, comments Lone.