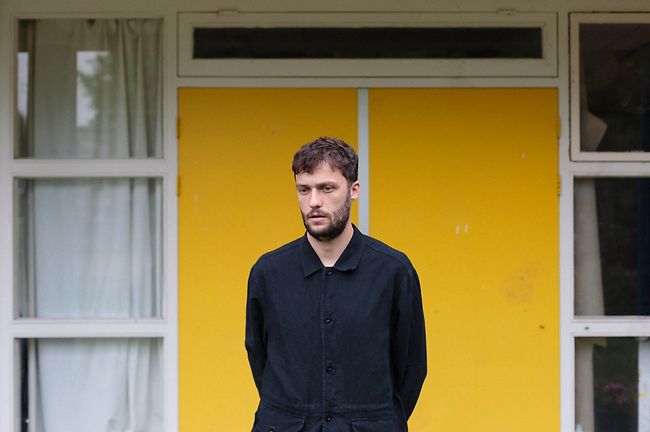 'Ever since i've got my hands on a Macbook with Garageband installed i've been fucking around on computers until some acceptable music pops out'. I've had a short techhouse-period and floated around in the dutch rap-world for a bit making beats for Ome Omar. In the meanwhile i was also busy doing my own pop-related projects but these felt too personal, too hard to bring out in the world'.