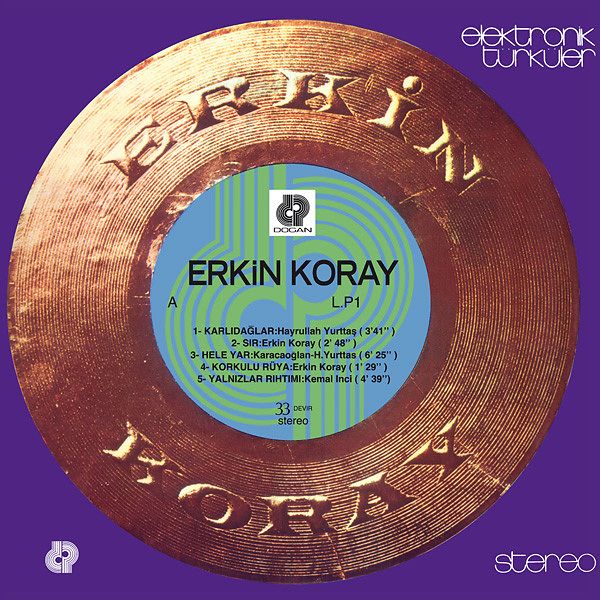 If you don't own it, now's your chance!

This was his first work to be recorded for the LP format, as opposed to the 45 rpm singles which his output had been restricted to until the mid-1960s.

Stylistically, it combines psychedelic and progressive rock influences with traditional Turkish elements. This album is one of the more internationally acknowledged examples of Anatolian rock.