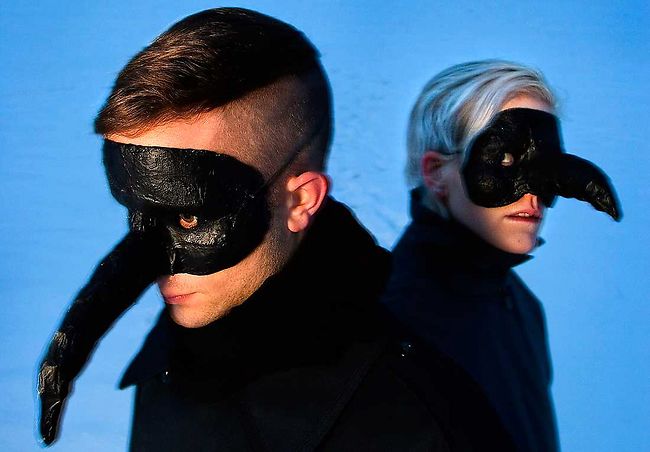 The Knife were a Swedish electronic music duo from Gothenburg, formed in 1999.

The group consisted of siblings Karin and Olof Dreijer, who together also run their own record company, Rabid Records.

They gained a large international following in response to their 2003 album Deep Cuts.

The Knife disbanded in November 2014 after releasing their acclaimed 2013 album Shaking the Habitual.