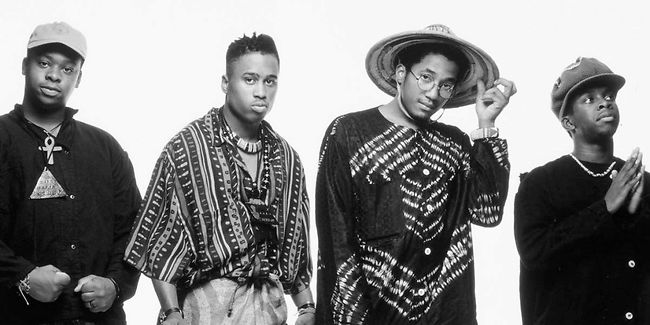 The group is regarded as a pioneer of alternative hip hop music and helped to shape the golden era of hip-hop throughout the 90s.

Notable works: Basically all of them. Every single album up until their last album that was released after Phife Dawg's death have been worldwide hits due to their high grade of originality both lyrically as musically.

"Midnight Marauders", "Low end Theory","Native Tongues & People's instinctive Travels" just to name a few, containing Timeless hits like: "Award Tour", "Bonita Applebum", "The jazz (we've got)" and of course "Can i kick it".