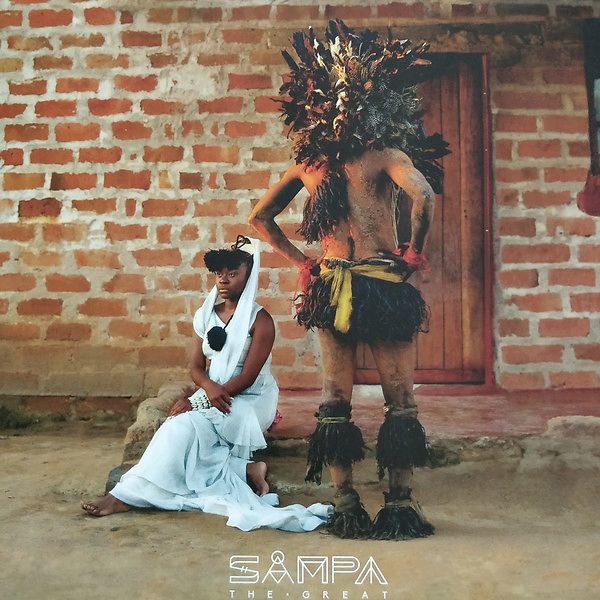 Sampa The Great creates a sense of home on her debut album - “The Return”. A characterful record, its reference points range from classic hip-hop to ancient Southern African sounds. Built on four years of personal and musical soul-searching, it’s an assured statement, the product of meaningful musical connections and of Sampa having to redefine her self-identity away from the comforts of family and old friends.

On “The Return” Sampa has enlisted a string of esteemed collaborators and peers to create the album. Mixed by Jonwayne (of Stones Throw notoriety), MsM (Skepta/Boy Better Know) and Andrei Eremin (GRAMMY-nominated engineer for Hiatus Kaiyote and Chet Faker), productions are by Silentjay, Slowthai producer Kwes Darko, Clever Austin (Perrin Moss of Hiatus Kiayote), Blue Lab Beats and Syreniscreamy. The album also features collaborations with Ecca Vandal and London jazz collective Steam Down. Many of them are the fruits of the network Sampa has built since first making waves in 2015 - following time spent studying in San Francisco and LA - as a new arrival in Sydney’s hip-hop and jazz freestyle nights. Since then, she’s performed with Denzel Curry on his breakout track ‘Black Balloons’ for Triple J’s ‘Like A Version’, and toured globally, supporting the likes of Kendrick Lamar, Ms. Lauryn Hill, Thundercat, Joey Bada$$, Hiatus Kaiyote, Noname, Ibeyi and Little Simz.

More by Sampa The Great