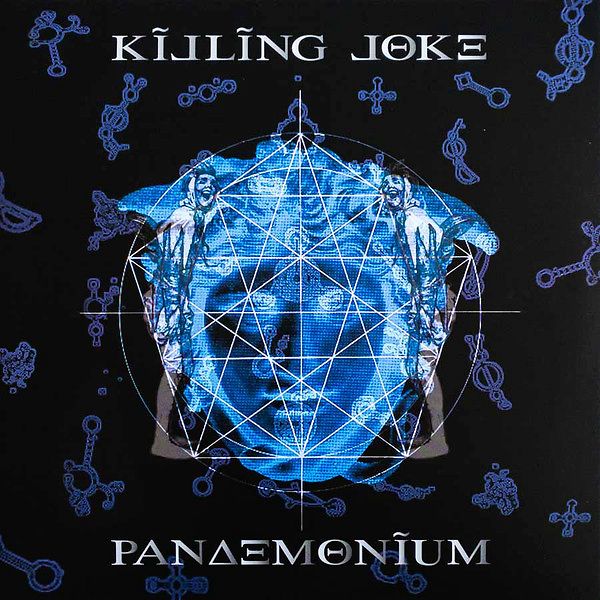 ‘Pandemonium’ – originally released in 1994 and partially recorded inside the Great Pyramid of Giza, this is KJ’s biggest-selling album to date. The Re-issued double LP version – featuring new cover artwork from designer Mike Coles – stays true to the original track-listing, with both of the celebrated Cybersank Re-mixes for ‘Pandemonium’ & ‘Millennium’ included.

A return to KJ's incendiary best. The title track, Exorcism, Millennium, Labyrinth, the hints of Arabic mysteries, the prophecy-laden anger. Play it loud.