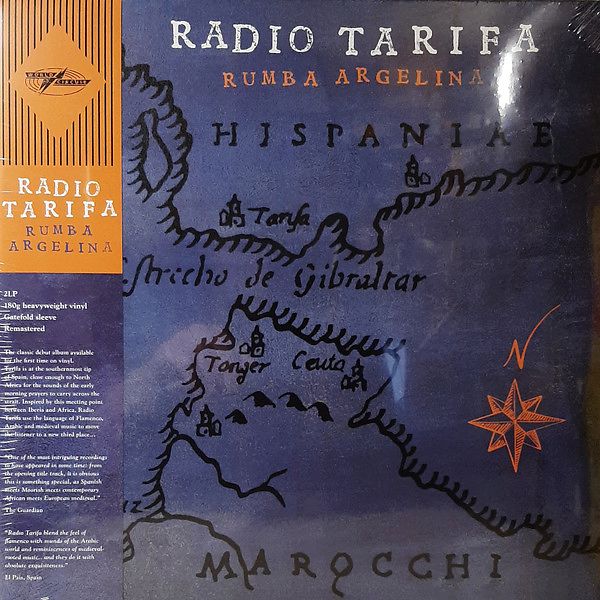 Founded in the early 90’s, Radio Tarifa combined Flamenco, Arab-Andalusian music, Arabian music, Moorish music and other influences from the Mediterranean and the Caribbean.

The band’s name is taken from Cape Tarifa, the southernmost tip of Spain and closest European point to Africa, where the local radio station receives sounds from across the straits.

An irresistible fusion of exotic melodies, it kicks in with the pattering of percussion and drums, undulating pipes and funky guitars, before the smoky flamenco-esque rumba voice of Escoriza grabs you and never lets go.