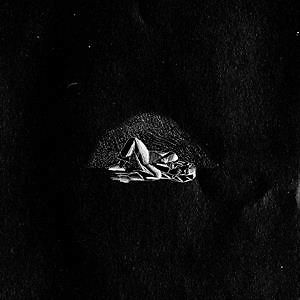 King Krule announces his forthcoming live album You Heat Me Up, You Cool Me Down, due out December 10th via XL Recordings.

In addition, the artist shares the lead single and an accompanying video from the live album, "Stoned Again (Live)".

Mere weeks before the world went into lockdown, King Krule had performed a handful of European shows which featured tracks from his critically acclaimed third album Man Alive! Recorded live during that short run of shows, the Man Alive! single “Stoned Again” was taken from a show in Paris. Performed with a ferocious intensity, the recording offers fans a glimpse into a live tour that never was, while also reminding them of the artist's unique stage presence and incredible performances delivered across his entire catalogue.

You Heat Me Up, You Cool Me Down features a setlist of 17 songs that span the acclaimed artist’s entire discography including fan favourites “Easy Easy,” “Baby Blue,” "Out Getting Ribs" and more.

"Once spilt into the cheap 4 tracks and pirate software, now collosos energy redeemed into small diaphragms. Sat on toilets imagining the moment other animals would sing the very vibrations back to them. Climbing a ladder of fulfilment, that fullfills neither need or want, but in ascent maybe the organised grouping of heartbeats pounding into the universe for an hour and a half would not be better spent. I felt comfortable for once, young and uncomfortable with a tunnel of anxiety to walk through."