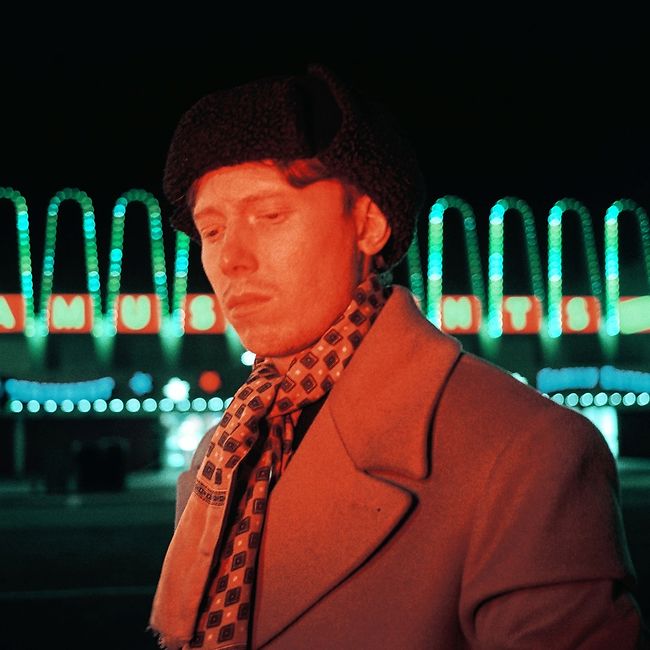 Archy Ivan Marshall aka King Krule aka Edgar The Beatmaker was born in 1994 in London. Rapper, singer, songwriter, producer and musician, the multi-talent is known for his appropriation of various genres, resulting in a unique blend of sounds.