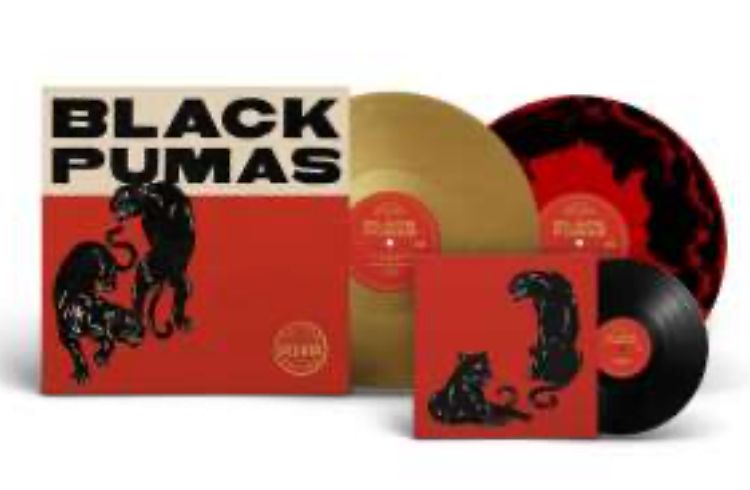 It’s really exciting to be announcing this fabulous Deluxe Edition, after only just over a year since their debut album was released. Just to re-cap on what a break-out year it’s been for them; they were nominated for Best New Artist at the Grammys, sold out multiple tours across North America and Europe. With ATO’s combined figures, they’ve now surpassed 145K equivalent album sales worldwide. Their amazing success has also warranted them a massive fanbase, now affectionately referred to as the “Puma Pack”!

It’s truly been an incredible year or so, and this new Deluxe Edition is certain to re-invigorate the campaign. Here’s a blurb from the press release, which includes further details about what’s included, and the physical product itself; the new 2-LP deluxe edition will feature new artwork and a gatefold with unpublished in-studio and live photographs, as well as a bonus 7-inch featuring three new unreleased originals; three live in-studio versions (“Colors,” “Oct 33,” “Confines”); a live version of “Know You Better” recorded at C-Boys Heart & Soul, the Austin club where the band first made a name for itself; and covers of the Beatles’ “Eleanor Rigby,” Death’s “Politicians in My Eyes,” Bobby “Blue” Bland’s “Ain’t No Love in the Heart of the City,” and Tracy Chapman’s “Fast Car,” a cover they premiered live on The Late Show With Stephen Colbert last month.