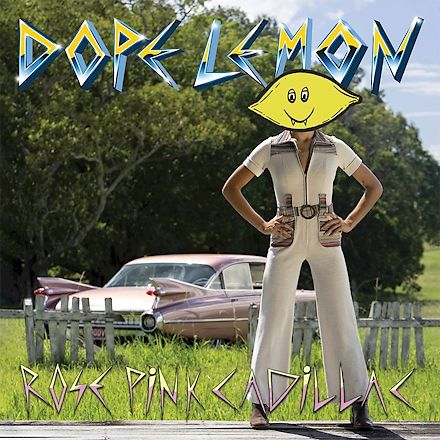 “Rose Pink Cadillac has been an epic frontier to have embarked on. The making of this creation took months of many tireless long nights… plus many bottles of delicious whiskey and treats,” Stone said in a statement.

“Each time the writing of a new album takes a new chapter out of my life and freezes it in time. The days and months poured into making this record disappear in the blink of an eye, it’s a mix of hard work and pure joy.”