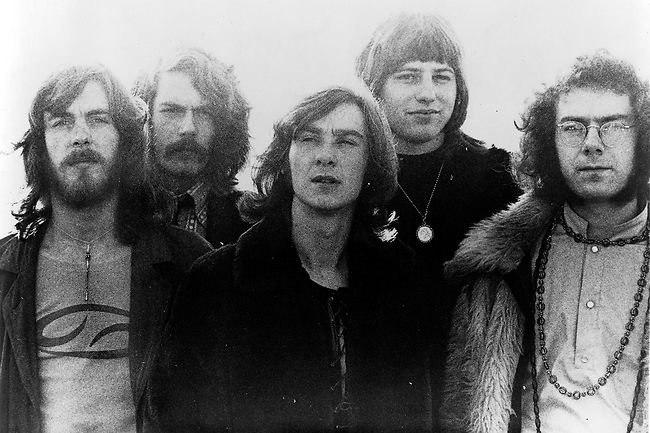 King Crimson are a progressive rock band formed in 1968 in London, England.

They exerted a strong influence on the early 1970s progressive rock movement and continue to inspire subsequent generations of artists from multiple music genres as well.

Guitarist and primary composer Robert Fripp, the band’s only remaining founding member, has acted as the driving creative force throughout its history.