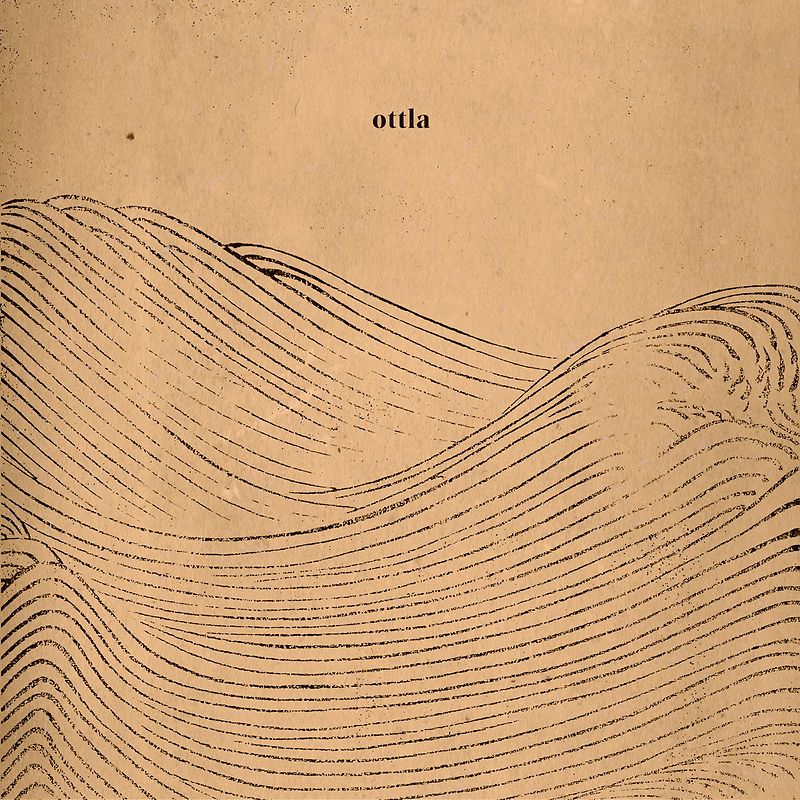 Ottla is the new band of Bert Dockx, bringing a unique hybrid of musical moods and styles
€ 25,95
PICK-UP AT SHOP / FREE SHIPPING FOR ORDERS WITHIN BELGIUM AND EXCEEDING € 50 (FYI: we notice delays at Bpost which are out of our hands, if you want to be a 100% sure about delivery date, best choose pick-up) / Shipping costs are dependent on various factors and are calculated in your shopping cart. Add this item to your cart to see the shipping cost. Or pick up your order at our store in Ghent.

Ottla is the new band of the sedulous singer, songwriter and guitarist Bert Dockx (Flying Horseman, Dans Dans, Strand). What started as a modest thought, an ambiguous plan to start playing jazz again, spiralled into an idiosyncratic project with its very own identity. It became Ottla, Franz Kafka's beloved sister's surname, after whom the young Dockx once christened a bicycle, and later his first band.

Now, once again, Ottla is a band. And much more than a nod to Dockx's past forays in the world of improv, it's a new and different beast; a unique hybrid of musical moods and styles. Certainly not a casual exercise, but a very downright, vital sextet which was shaped and moulded under the guise of its instigator, after a yearlong of blowing and kicking up dust in the rehearsal room.

The outcome of said year, the first album of Ottla, sounds playful, mysterious, sometimes fragile, occasionally brute, vexed, but always exciting and intriguing. Bert dialled up producer and long-time collaborator Koen Gisen to capture the chemistry and energy of Ottla in a potent, analogue production. Eight songs made it onto the self-titled debut, six original compositions and two covers - one from Sun Ra, one from Thelonious Monk.

The raw, blues-infected guitar, the deliberate wandering through nocturnal detours, a soft spot for dissonant electronics... they're all cornerstones of Bert Dockx musical cosmos. But still Ottla gracefully pedals her own distinctive way, with clashing or harmonious brass, two contending drummers, and brazenly roaring double bass.

Jazz? Rock? Psychedelia? Something in between or very much outside of it? It wholly depends on the listener. Or like Monk once said: 'You're supposed to know it when you hear it'.