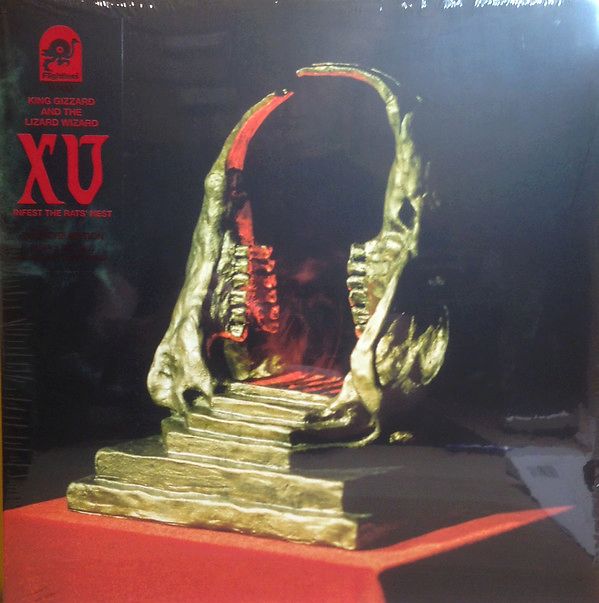 Infest the Rats' Nest is the fifteenth studio album by Australian psychedelic rock band King Gizzard & the Lizard Wizard. It is set to be released on 16 August 2019 by the band's record label, Flightless, and ATO Records. The album sees the band exploring more into heavy metal, which the band had only ever briefly touched upon on previous albums.

The album was recorded with three of the seven band members. Frontman Stu Mackenzie and guitarist Joey Walker share guitar and bass duty while Michael Cavanagh handles the drums.

“The A-side of the album is set in the near future and is about real shit going on right now – especially ecological disaster,” Mackenzie explains in a statement. “We’ve got a lot of things to fear. The B-side tells the story of a group of rebels who are forced to leave Planet Earth and try to settle on Venus. I spend a lot of time thinking about the future of humanity and the future of Planet Earth. Naturally these thoughts seep into the lyrics.”