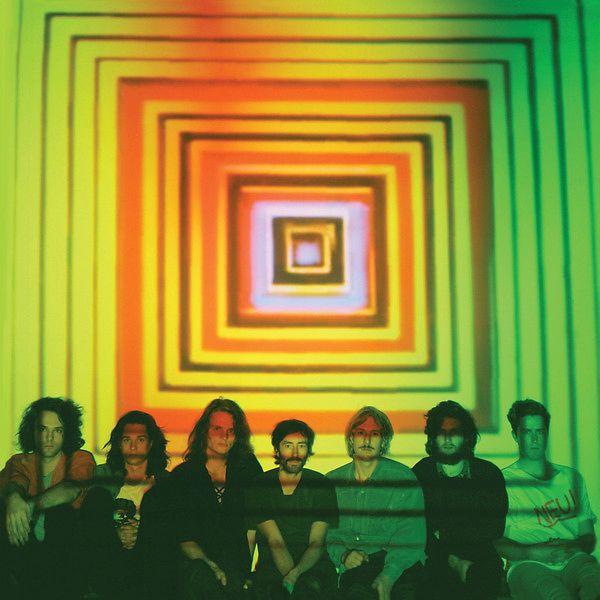 King Gizzard and the Lizard Wizard gifted their fans with not one, not two, but five albums in 2017, including December’s Gumboot Soup. Followers of the prolific band might want to begin clearing out more shelf space again, as King Gizzard have announced plans to reissue their five earliest projects on vinyl for the first time.