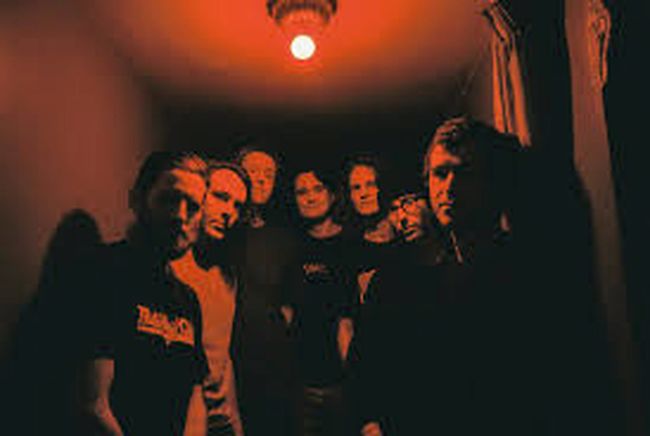 King Gizzard And the Lizard Wizard

Australian rock band King Gizzard And the Lizard Wizard formed in 2010 and has been highly prolific ever since. With already 15 studio albums in their pocket, the band is also known for their live shows - energetic, charismatic.

Their sound can be better described as neo-psychedelic rock, acid rock or garage rock.