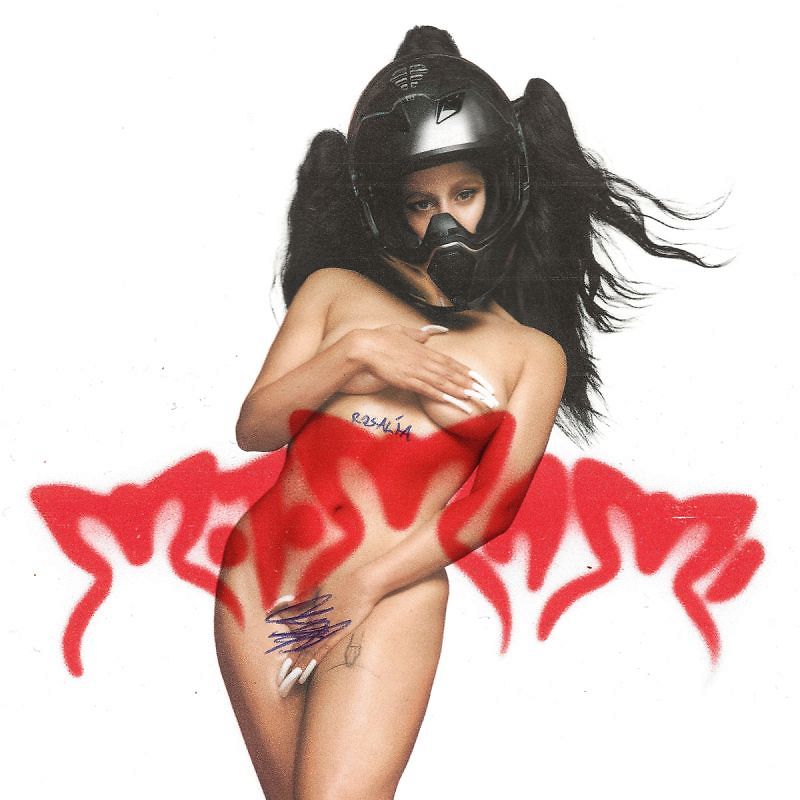 Top Latin pop with production by Pharrell Williams & guest vocals from the Weeknd!
€ 32,95

Motomami is the third studio album by Spanish singer Rosalía, released on 18 March 2022 through Columbia Records.

Rosalía enlisted producers Noah Goldstein, Michael Uzowuru, Dylan Wiggins and Pharrell Williams as well as longtime colleague El Guincho to create a concept album about her feelings during the past three years in the form of a collage of the singer's musical influences, especially in Latin music; all in a sort of experimental key.

Separated in two parts, it features guest vocals from the Weeknd and Tokischa, and is presented as Rosalía's "most personal and confessional album so far.