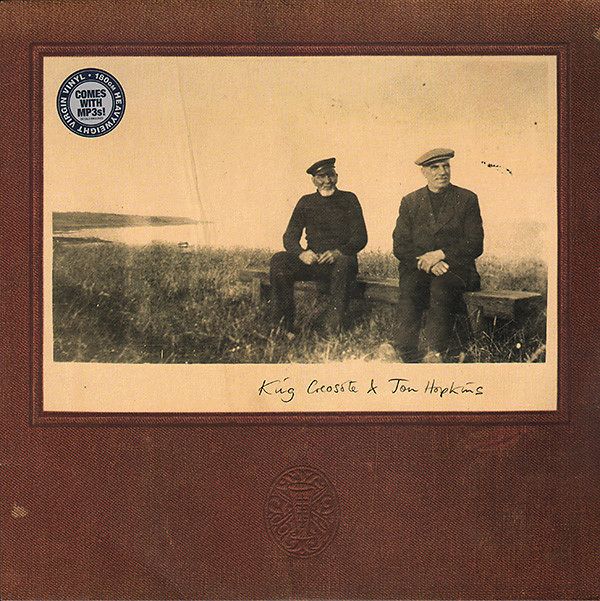 Inspired by the East Neuk of Fife, the album combines Creosote's songs with field recordings by Hopkins.

Diamond Mine took seven years to complete, with Creosote noting, "There was no goalpost in sight, it was just a song at a time."

Upon release, Creosote stated: "I really don't know what to do next, because, in some ways, I'm at that peak. I don't know where to go from here."