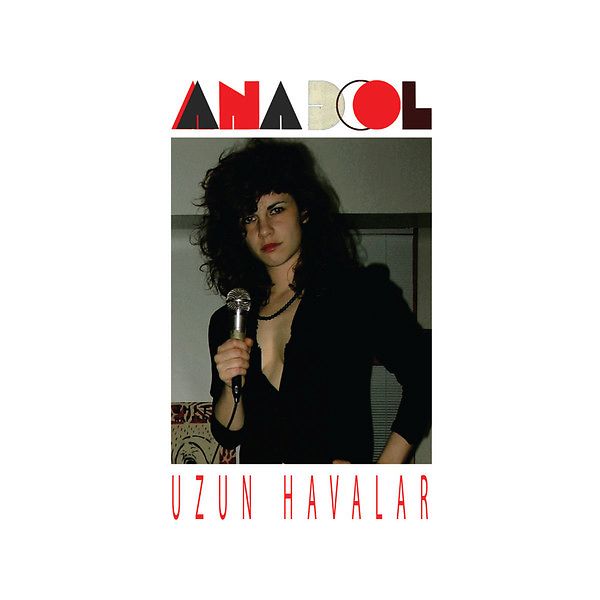 Anadol is a psychedelic synth folk project by Gözen Atila, a Turkish sound artist and photographer based in Berlin. Her third album Uzun Havalar is based on collective improvisations of middle eastern folk songs called „uzun hava“. They turn out as rich, atmospheric synth ballads. A diverse roster of improvising musicians creates their fascinating complexity. Anadol recorded them during extensive sessions in Istanbul. You can hear drummers laughing and playing guitars, composers howling, announcements in French and screams in no language, record collectors playing oscillators, and trumpets through spacious echoes.

Anadol represents Gözen Atila’s liberation from a rather academic approach to electronic composition which she pursued during her music technology studies in Istanbul. She calls her education the „darkness of serious music“ where she first tried to belong, then to break free with the help of lo-fi synth pop. As a producer of radio plays and an expert field recording artist she has developed a distinct sense of timing, editing and sound design. Her Anadol project walks in the footsteps of lone synth experimentalists like Bruce Haack and The Space Lady with their childlike curiosity for electronic sounds, pushing the boundaries of minimal equipment. On Uzun Havalar she translates her experimental background into these floating folk ballads. The album was originally released on tape via Kinship in 2018.